Møstings is a small art space placed near the Frederiksberg Garden. Here you can experience contemporary exhibitions.

From 25th of June and until 4th of September the artists Iselin Toubro and Rosalinde Mynster exhibits at Møstings. Experience a cinematic installation about the contemporary, modern, and liberated woman framed in Møstings’ elegant living rooms.

Read about The Pieces Stand

A platform for contemporary art

Møstings Hus is part of Frederiksbergmuseerne. Here professional artists are invited to make proposals for site-specific exhibition projects for the exhibition rooms on the first floor.

Møstings Hus functions as a platform for contemporary and modern art

Newly educated and experienced artists across different media are invited to apply. Just as we occasionally provide a framework for curated exhibitions of modern art by deceased artists.

The next application deadline is the 1st of February 2022. 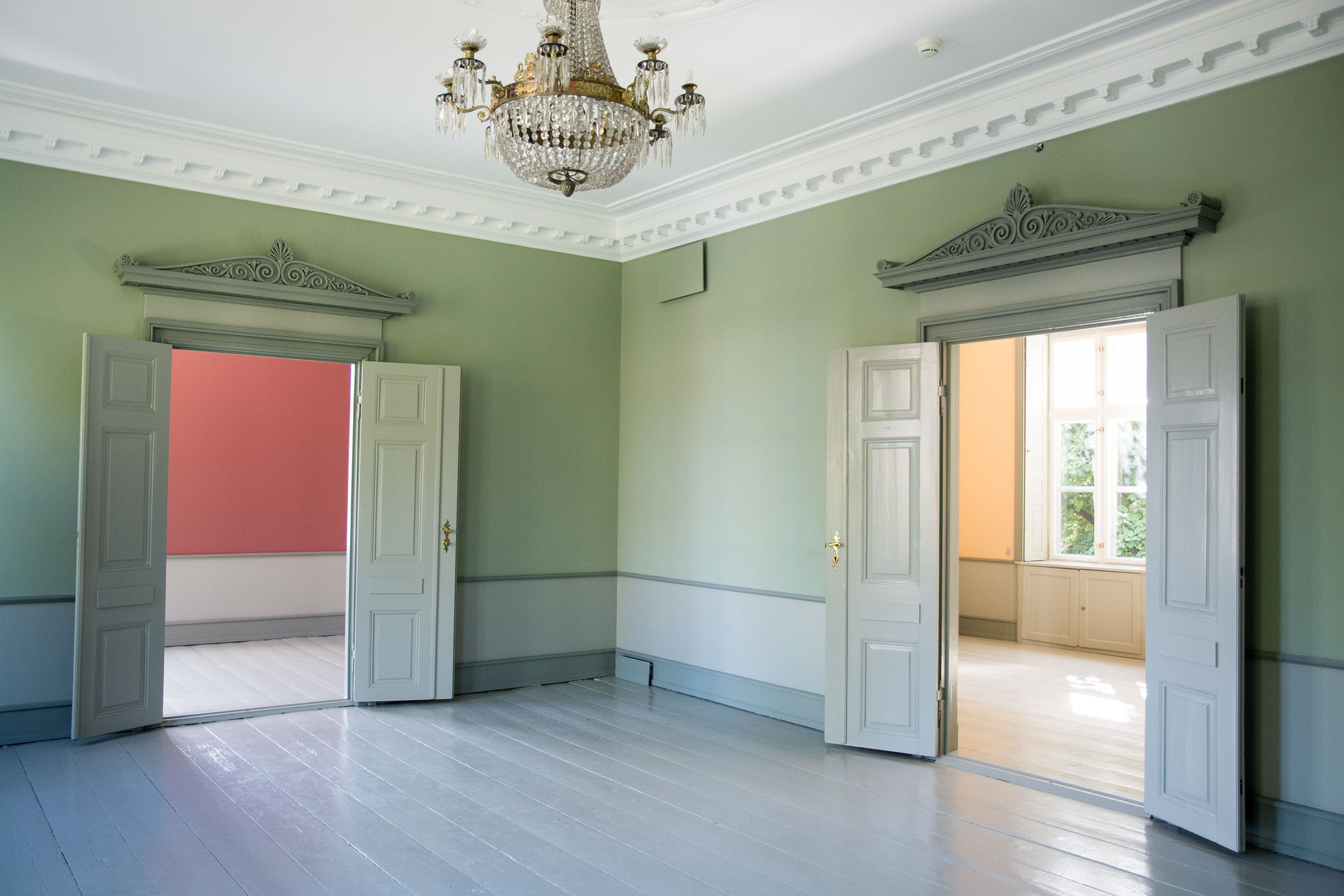 Møstings Hus was constructed in 1800 and is named after the most recognized owner, Johan Sigismund Møsting (1759-1843). From 1813, J. S. Møsting had a prominent position as Minister of Finance and as head of the exchequer in the nation’s government under Frederik VI. In 1814 he became a member of the Geheimrat, which was the title of the highest advising officials at the royal courts.

Møstings Hus dates back to a time when Frederiksberg was the preferred summer resort for the wealthy citizens and high-ranking government officials. It was the royal family, who in the latter half of the 18th century had made Frederiksberg their very own private holiday paradise. When spring had its entry, endless lines of carriages set course for the Frederiksberg Palace from Copenhagen. With them, they had everything that the royal courts required to preserve appropriate living standards. The heads of the nation followed this example hardly 50 years later by building several aristocratic country houses in Frederiksberg.

Read more about the history of Møstings 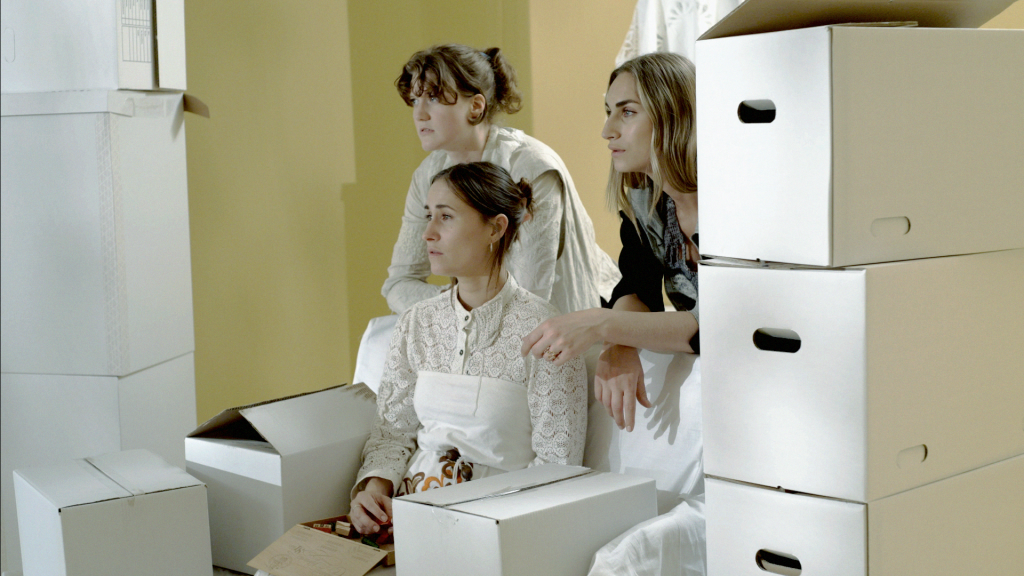 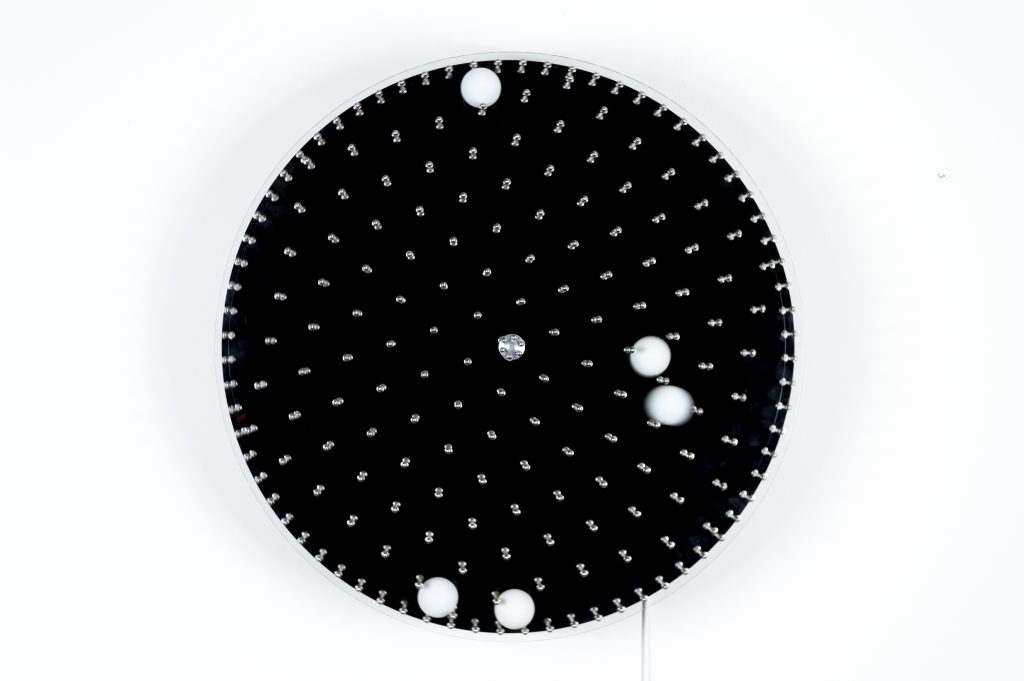